I'm a geek about rusty old iron and the American history it represents. But here's something that gives me goosebumps!

Mr. Schenck voted for President Lincoln and served in the Civil War in the 147th regiment. Shortly after returning from service, he was engaged in the hardware business in Fulton. He then went to New Haven, CT, but when his factory burned five years later, he started his manufactory in Meriden, where these casters were produced.


You can find my full line of antique and vintage caster offerings here. 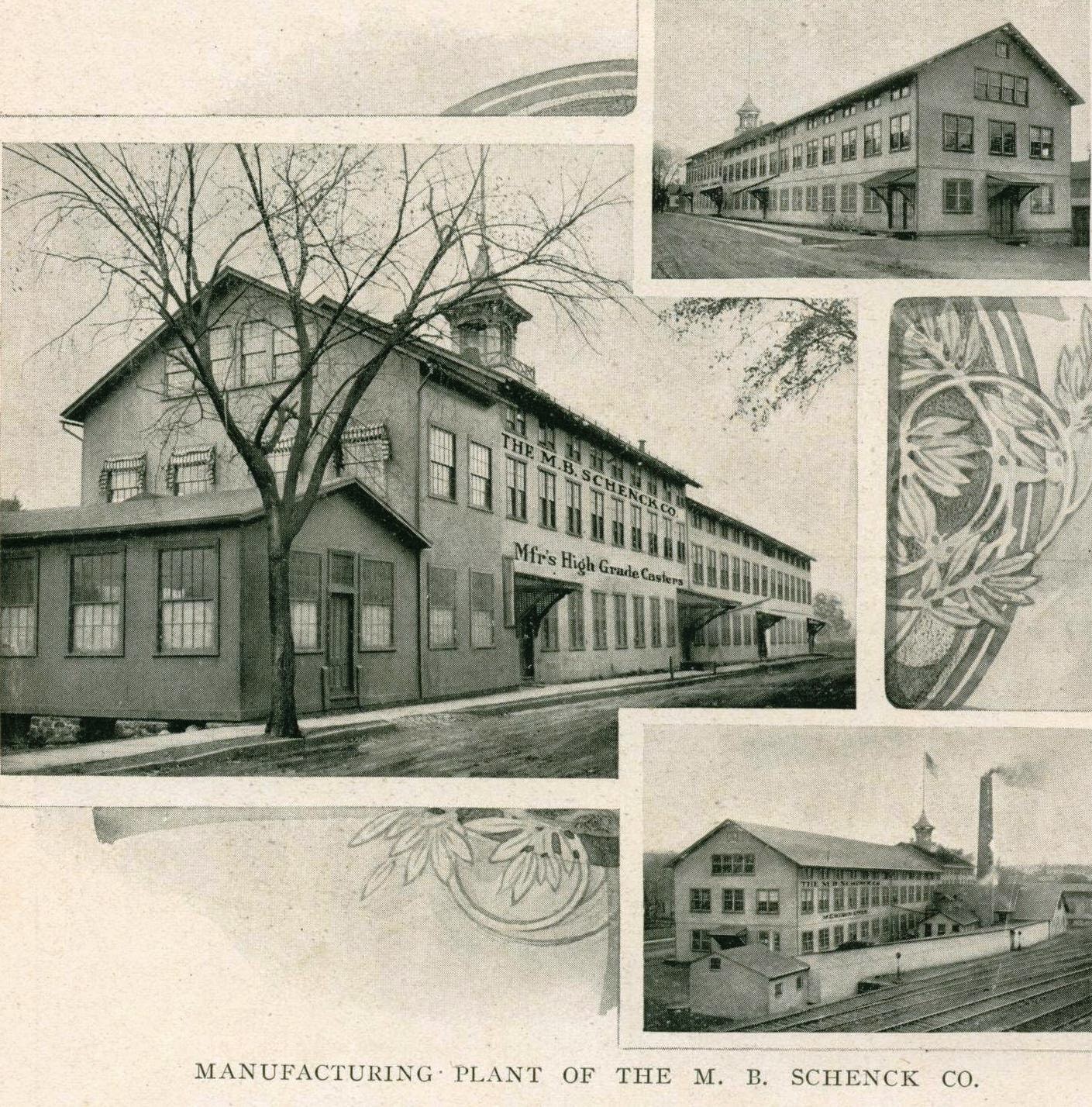 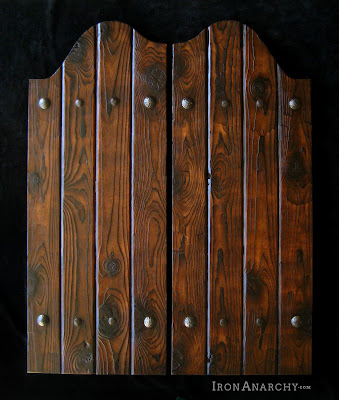